Sean's interest in photography started early in life as a child growing up in South Africa. He found his parents' unused Kodak Instamatic 110 camera in their closet and started taking photos of life around him. The hobby grew into a profession when he shot his first wedding in high school. In 1994 he went on to gain a National Diploma in Photography after 3 years training at Technikon Natal in Durban.

With an official qualification and his student portfolio in hand, Sean soon secured a position as one of 3 in-house photographers for South Africa's largest magazine publisher at the time, Republican Press. During his time there he gained valuable experience covering assignments for many of the most well known and loved magazines in the country. Titles he shot for included S.A. Garden & Home, S.A. Country Life, Keur, Living & Loving, Scope and Your Family.

Wanting to eventually get married and raise a family in a safer environment, Sean immigrated to New Zealand in 1999. After arriving he started working with two of New Zealand's top wedding and portrait photographers, Luci Harrison and then Russell Hamlet. Eventually freelance work beckoned and he supplemented his income working in photographic retail as well. This progressed to managing one of the largest Camera House stores in New Zealand and then a Kodak Express lab too. Around this time he met Kiwi wife, Rachael and knowing a good thing when he found it, he married her. It's always been about the art of photography and Sean hasn't looked back since he decided to focus on his own business full time.

Sean's clients have carefully chosen him to be their photographer based on his many years of experience, creative abilities, easy going demeanor and people skills. Going the extra mile to show their products, services, momentous occasions and relationships in the best light has always been part of his service.

He lives on a lifestyle block in the Tararua District with his wife Rachael, their 7 children, and a menagerie of animals. 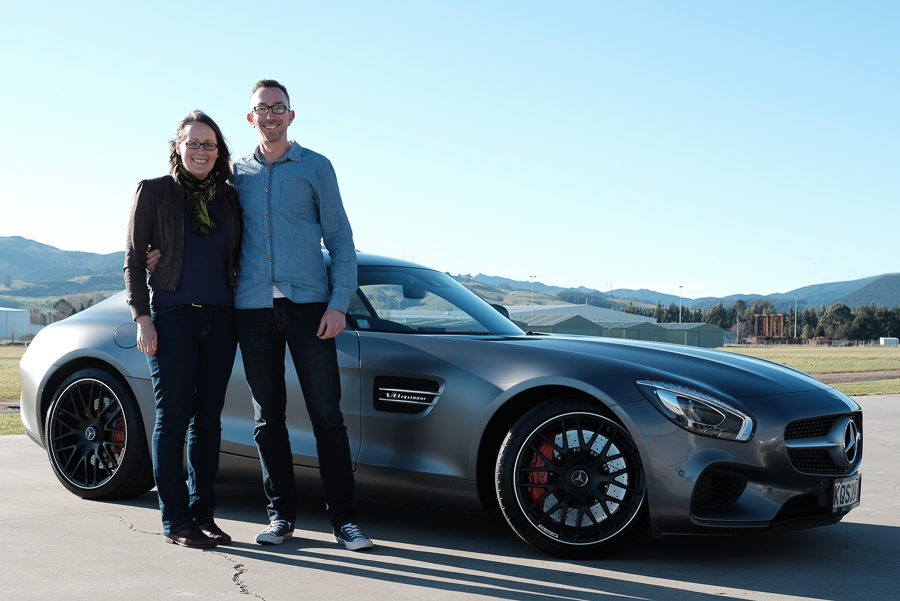 What clients are saying

"If you want a photographer that knows the art like the back of his hand then lock in Sean for your wedding or event! His photography is amazing! He is very sneaky you would barely know he was capturing half of what he did but the result is beyond outstanding! We are so so soooo thrilled with our photos and couldn't recommend anyone but Sean! Thank you so much for capturing the true essence of the love and fun in our special day and giving us lasting memories." - Jess Dalton.

"... you have an amazing God given gift. These aren't just photos but you have so caught the spirit of the children and of the family. I don't think I have seen this very often in photography. Go.. grow... be blessed and be a blessing as you share your gift." - Andrea Osborn.

"Really happy with the pics and you were great to work with at the shoot. Thanks Sean." - Phil Rose.

"Thank you so much for a wonderful time on Friday – we all really enjoyed our time with you and thought you were just amazing. The way you engaged with all of us and particularly our girls is very much appreciated. You have no idea what a breakthrough that was with our older daughter Katherine. The fact that she had such fun is a huge testament to you! She does not like having her photo taken and was not looking forward to the morning and she left saying how much she enjoyed it! Thank you so very much." - Biffy Savage.

“The single most important component of a camera is the twelve inches behind it!” - Ansel Adams

"YOUR PHOTOS ARE AMAZING SEAN. YOU MUST HAVE A VERY GOOD CAMERA!"

This is the common misconception I get from people seeing my work for the first time. I doubt people said to Picasso, "Your paintings are amazing Pablo. You must have a very good brush!". Yes, the tools of my trade don't come cheap but they aren't the reason that my photos look amazing. They're just tools, like a hammer or a brush. My camera doesn't decide when to release its shutter or what to include in the composition. It also doesn't interact with the family in front of it placing them at ease so they'll look their best. A good professional should be able to use any camera available, even an amateur one at a pinch, and still be able to deliver amazing photos. So don't be impressed by photographers wielding huge, expensive looking cameras. I use smaller Fujifilm rangefinder style professional cameras as I prefer the way they handle, much like traditional analog ones. They don't intimidate people and allow me to capture very natural moments without modifying anyone's behaviour. 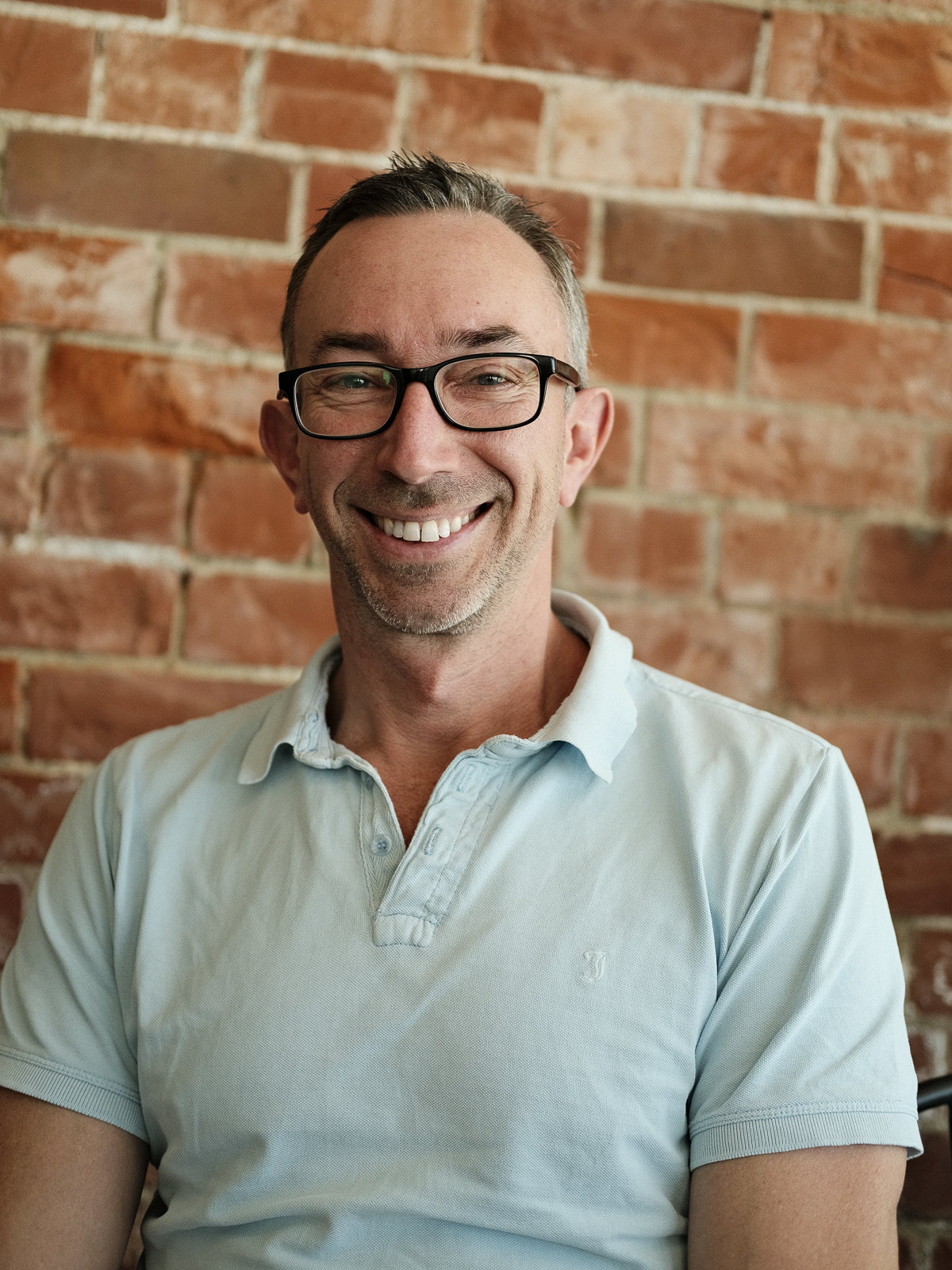